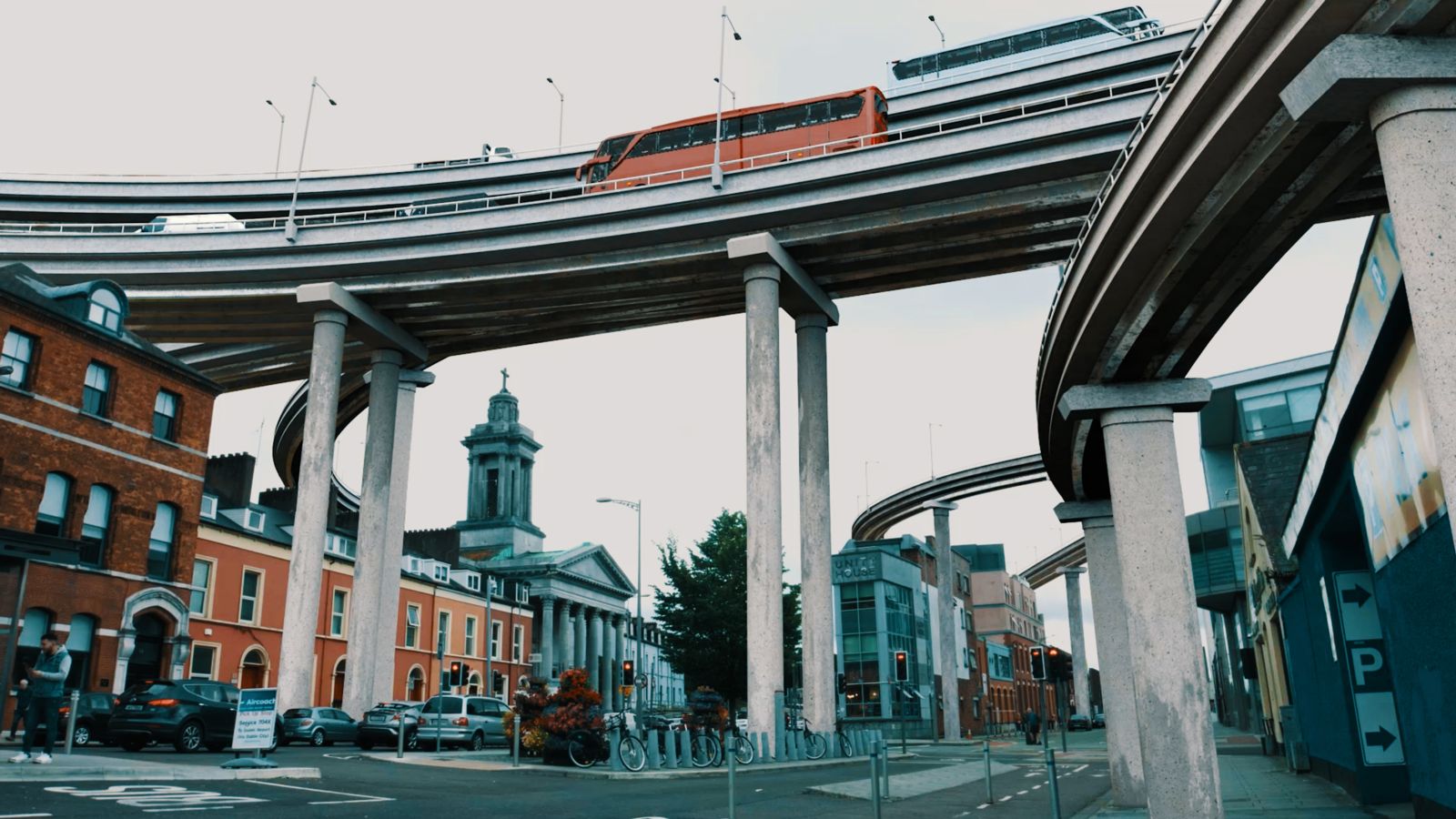 Cork Centre for Architectural Education LC was founded in 2022.

One of the highlights of culture night 2022 was the launch of a major new documentary by the Cork Centre for Architectural Education, The Sprawling Octopus of an Elevated Highway. 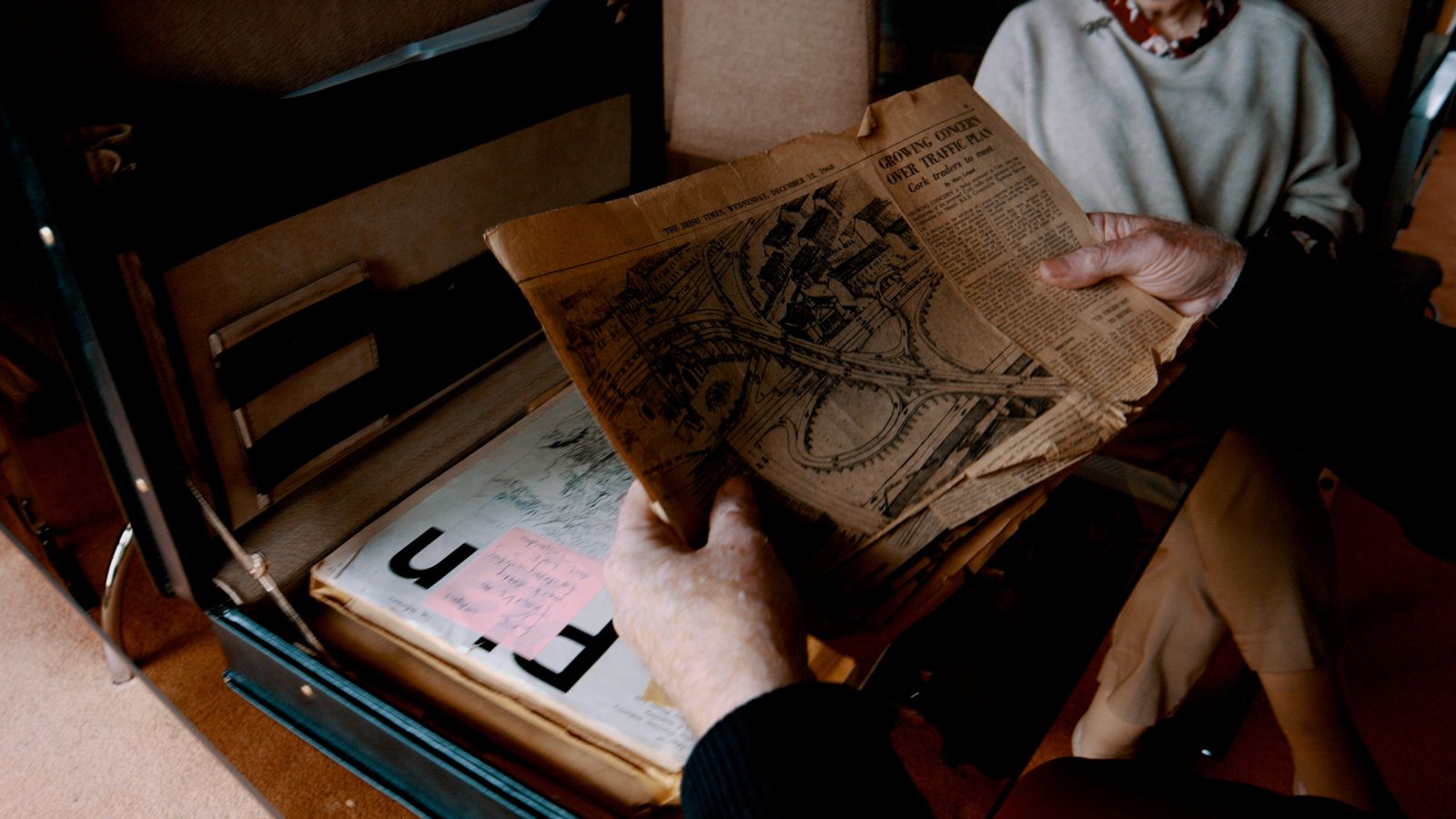 This project which was initiated and produced by CCAE lecturers Patrick Creedon and Sarah Mulrooney who set out to honor the architecture students from 1956, three of whom were in attendance for the screening at the Crawford art gallery last Friday night. CCAE graduate Michelle Delea directed the film. MTU lecturer Viktor Gekker created 3D renderings that feature in the documentary.

In particular, the documentary showcased the significant impact these graduates had on shaping the design and architecture of Cork city and their substantial role in protecting the integrity of the city landscape.

The fascinating content was matched by outstanding levels of production quality including spectacular visuals and panoramic drone footage of Cork city.

The screening ended with a much anticipated opportunity to hear from the production team and three of the graduates who reflected on their education and subsequent careers.

The project also generated a highly innovative newspaper with original articles and archival reports related to the subject matter of the documentary. Present CCAE students carried out research and worked on the newspaper.

All in all, this initiative showcased the positive impact that teaching, learning and civic awareness can have on a city and those living in it. It is one of the many outstanding T&L type activities undertaken by the CCAE which is supported by the TLU.